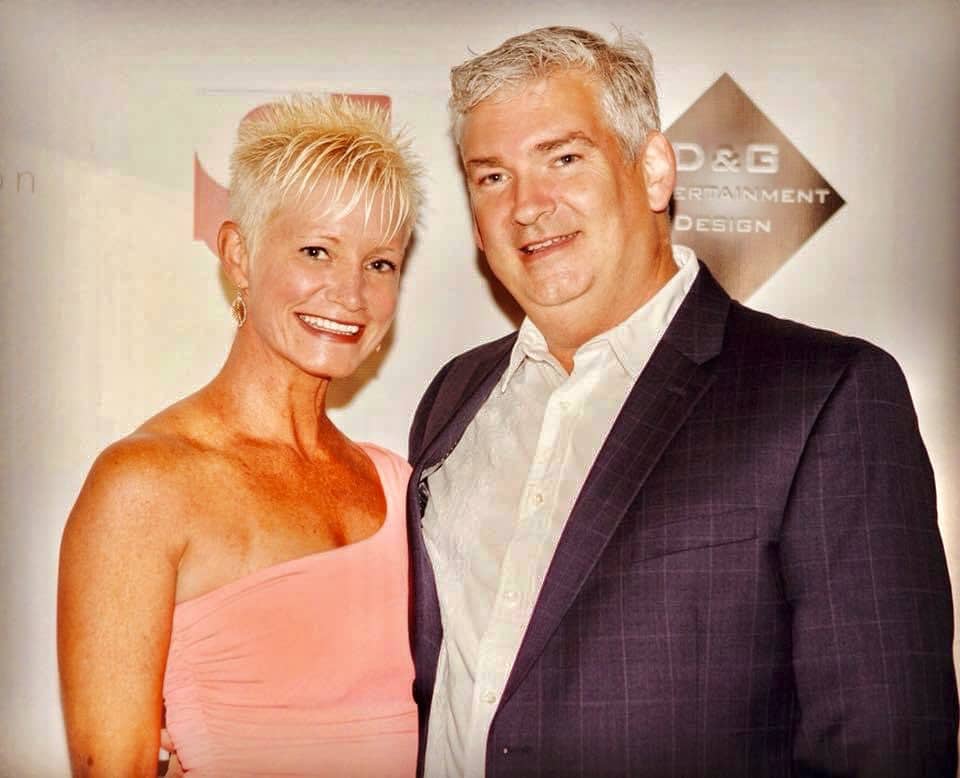 Chuck made his industry debut at just 12 years old…at a hometown school dance. This early gig was the first step in a career that has spanned 30+ years and several continents. Chuck has been the Audio Engineer, Technical Director or Production Manager for several television awards shows, hundreds of concerts with a wide variety of artists, and also acted as audio engineer at the Grand Ole Opry for more than 10 years. In addition, he has worked for a long list of corporate clients including Bank of America, Walt Disney World, Cedar Point, Holiday Inn, and Astra Zeneca, just to name a few. He has travelled to Saudi Arabia, Egypt, Israel, Kuwait, Germany, London, Nigeria, and Moscow for various shows. He is the co-owner of D & G Entertainment’s Jamnasium Studio, and after playing for 30+ years, you will often hear him as the guitarist on your tracks. Chuck’s professional work has been recognized on 2 Grammy nominated records and has earned him 2 Emmy awards…he doesn’t plan to stop there. He continues to seek new and exciting opportunities to advance his skill and audio knowledge…all for the ultimate benefit of D & G’s extensive client list. When he isn’t working (which is rare these days), you might find Chuck spending time with his daughter or taking in a baseball game. As a lifelong fanatic, he has made it his goal to visit every Major League ball park. He currently has 11 left to go. 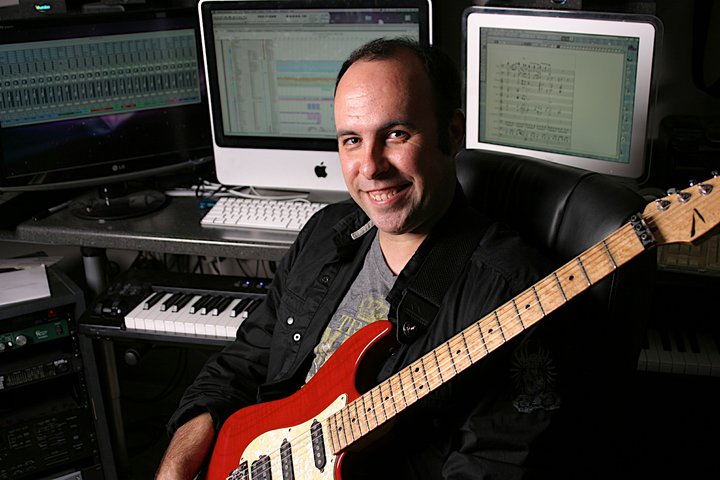 Brandon, raised in Lafayette IN, joined as a partner in Summer 2012 with D&G Entertainment. Brandon’s background as an Arranger, Writer, Show Director, Producer, and Audio Engineer started early in middle school with his first synth and has continued on, taking him from freelance arrangements for High School and College Show Choirs around the country, to being the Musical Director for Cedar Point in Sandusky OH for almost a decade. His musical arrangements were a major part in Cedar Point’s long run of IAPPA’s BIG E awards during his tenure. You can hear Brandon’s musical ability on D&G Entertainment’s tracks, as he is the keyboardist/pianist/bassist/percussionist on all of our recordings. He also is our staff engineer at our recording studio “The Jamnasium”. In his spare time, you will most likely find Brandon golfing somewhere in Central Florida.